Congratulations to Charlie Burgess and Bill Klein who, as part of team AQUEOUS, placed 19th in the International Finals of the F1 in Schools competition, with Team AQUEOUS winning an award for “Best Collaboration Team” for their work with students from Newington College.

The Year 11 students spoke of their journey in the F1in Schools competition at this week’s School Assembly.

“Throughout these past holidays, Charlie Burgess and Bill Klein had the opportunity to participate in the F1 in Schools International Finals.”

“Being able to participate in this competition was the result of many hours of work over four competition rounds, working our way to winning the national finals and being able to represent Australia on a global stage. We came 19th in the world and were nominated for the Scuderia Ferrari Team Identity Award.”

F1 in schools has given us the opportunity to really push ourselves. Learning to use CAD software to model our cars, leading a team of people and collaborating with the product design and manufacturing industries. Through this, we have learnt a multitude of skills, in Engineering and life, and learned to see a project through to completion.”

“F1 in Schools is the world’s biggest high school STEM competition with more than 17,000 schools in 44 countries participating. The Australian team is one of the most successful in F1 in Schools. But if engineering, CAD and manufacturing aren’t your forte that’s ok. F1 in schools has plenty more to offer than just engineering. It’s all about teamwork. The competition allows anyone to grow their skills in project management, graphic design, public speaking and much more.”

“We started our monumental F1 in Schools journey in the Design and Technology (DNT) classroom in Year 9. F1 in Schools was the primary reason we joined DNT, we both saw the Thrust Vector team compete and were amazed by the opportunity to compete nationally.”

“Of course, at the time we didn’t actually expect Perpetrol, our original team of Henry Burrel, Jayden Gibson, Casper Larkin myself and Bill Klein, to even make it past regionals, until we did, securing second place.”

“By the Nationals, we were a well-oiled machine, we had taken all of our learnings and applied them. The final day was a rollercoaster. By the time they got to announce the winner, we had counted our blessings and were sure we hadn’t placed. Luckily placing second in almost all of the awards meant we actually won taking us to the International Finals.”

“At the end of the day no matter how exhausting the workload may be, F1 in schools was a bunch of fun. The sense of comradery and satisfaction of submission is what makes this competition so great. “ 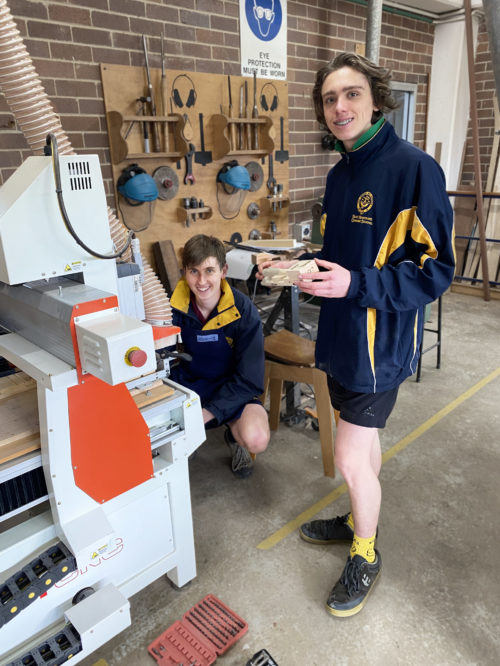 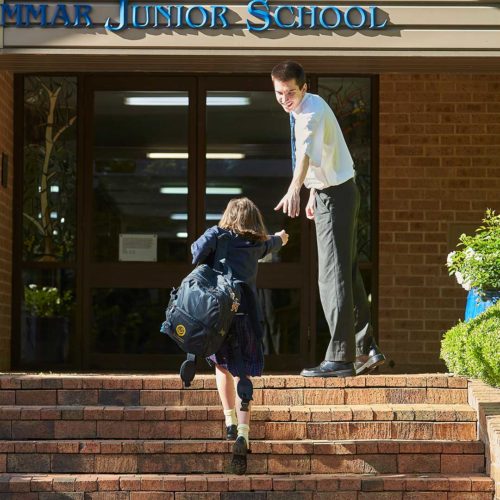 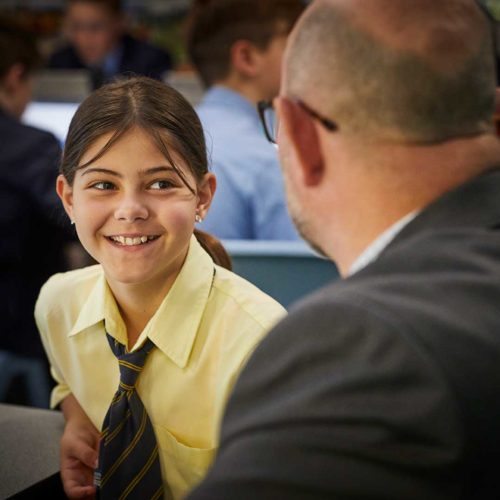 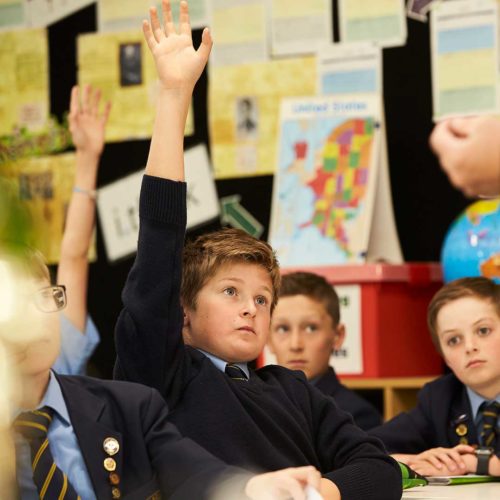 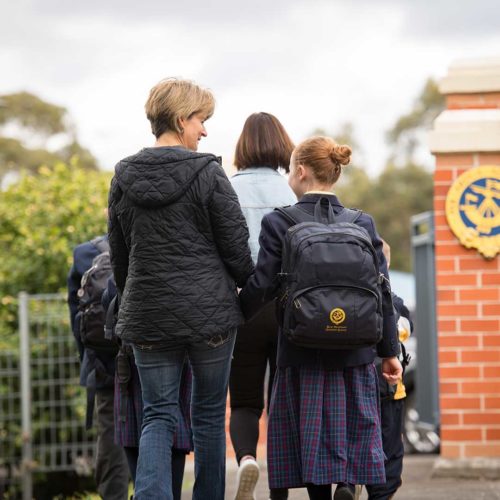 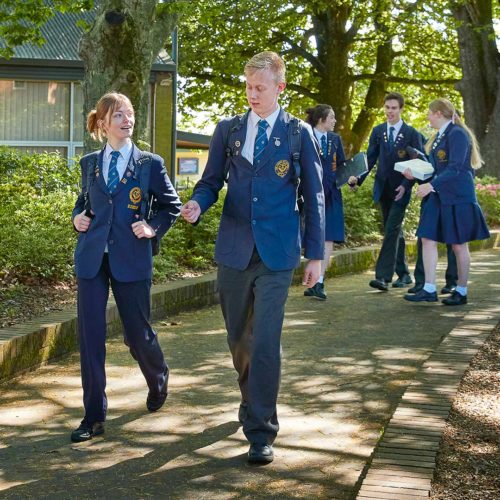 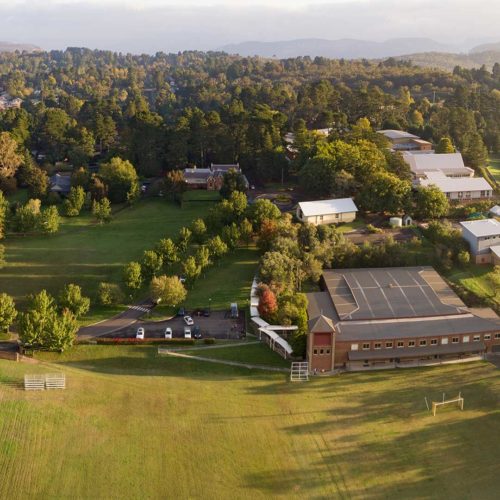 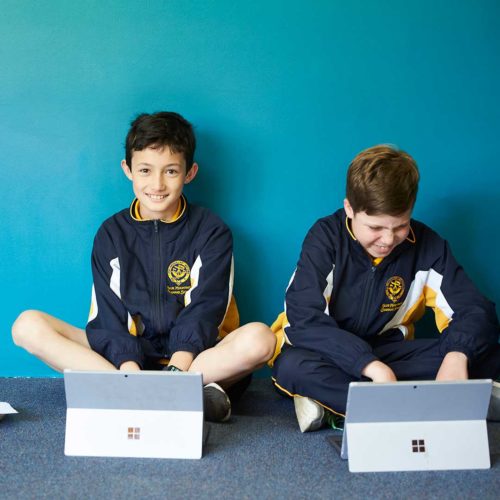 Christopher is passionate about unlocking teacher talent and the creativity that manifests in schools. Through asking good questions and professional coaching he grows passionate, high performing teachers and a culture of excellence. Christopher sees learning as profoundly innate and seeks to tie all learning experiences to the skills, values and abilities needed to thrive inside and outside school.

In addition to working with the senior executive on the School’s Strategic Plan, and the Religious and Values Education (RAVE) team in the Senior School, Christopher drives K-12 Literacy and Numeracy initiatives, teacher professional development, and teacher accreditation. He is also leading the implementation of the Ad Altiora Framework for Learning and Life.

Christopher was recognised by the Department of Education at the Ultimo Principal Network Awards for Excellence in Educational Leadership. He is also a Justice of the Peace.

Recently, Christopher and his family moved back to the Blue Mountains where he spends time outdoors as well as seeking out the best local food, coffee and wine. He is very slowly completing his bucket list of attending international Formula One races.